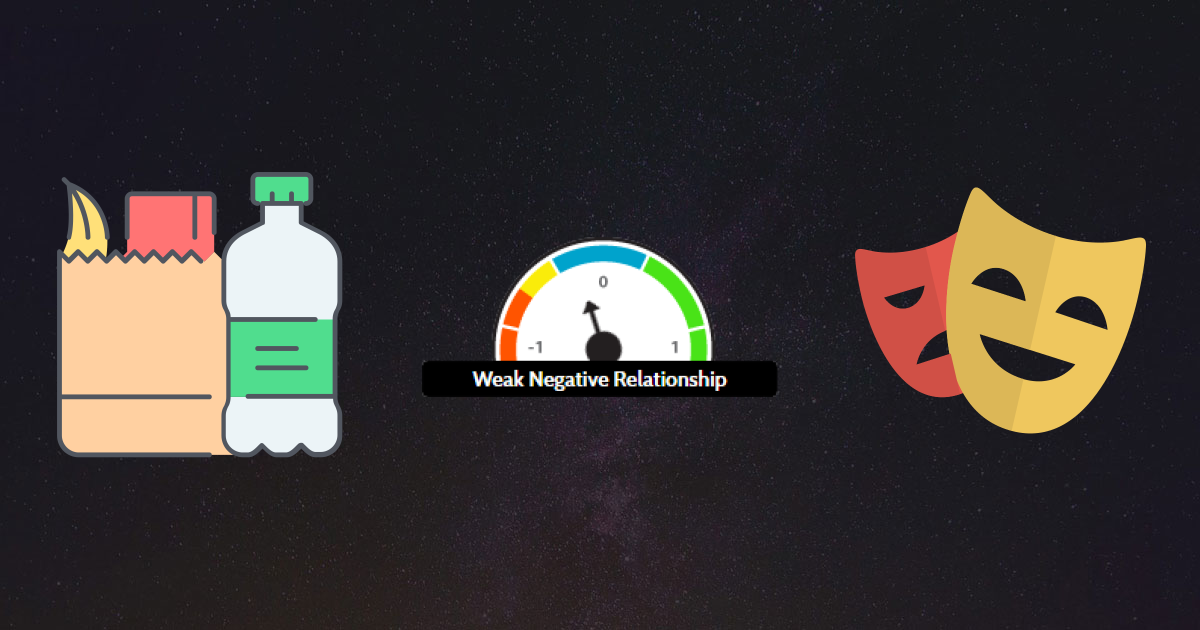 Get MyFitnessPal here and use it to record your Apples - Raw, With Skin. Once you have a MyFitnessPal account, you can import your data from the Import Data page. This individual's data will automatically be imported and analyzed.
Record your Overall Mood daily in the reminder inbox or using the interactive web or mobile notifications.

Using a two-tailed t-test with alpha = 0.05, it was determined that the change in Overall Mood is statistically significant at 95% confidence interval. After treatment, a 9% decrease (-0.26188745313254 out of 5) from the mean baseline 2.9016874285309 out of 5 was observed. The relative standard deviation at baseline was 15.8%. The observed change was 0.57276593770257 times the standard deviation. A common rule of thumb considers a change greater than twice the baseline standard deviation on two separate pre-post experiments may be considered significant. This occurrence would may have only a 5% likelihood of resulting from random fluctuation (a p-value

Apples - Raw, With Skin (serving) data was primarily collected using MyFitnessPal. Lose weight with MyFitnessPal, the fastest and easiest-to-use calorie counter for iPhone and iPad. With the largest food database of any iOS calorie counter (over 3,000,000 foods), and amazingly fast food and exercise entry.

The list of the criteria is as follows:
Strength (A.K.A. Effect Size)
A small association does not mean that there is not a causal effect, though the larger the association, the more likely that it is causal. There is a weakly negative relationship between Apples - Raw, With Skin consumption and Overall Mood

Consistency (A.K.A. Reproducibility)
Consistent findings observed by different persons in different places with different samples strengthens the likelihood of an effect. Furthermore, in accordance with the law of large numbers (LLN), the predictive power and accuracy of these results will continually grow over time. 1716 paired data points were used in this analysis. Assuming that the relationship is merely coincidental, as the participant independently modifies their Apples - Raw, With Skin consumption values, the observed strength of the relationship will decline until it is below the threshold of significance. To it another way, in the case that we do find a spurious correlation, suggesting that banana intake improves mood for instance, one will likely increase their banana intake. Due to the fact that this correlation is spurious, it is unlikely that you will see a continued and persistent corresponding increase in mood. So over time, the spurious correlation will naturally dissipate.

Plausibility
A plausible bio-chemical mechanism between cause and effect is critical. This is where human brains excel. Based on our responses so far, 3 humans feel that there is a plausible mechanism of action and 3 feel that any relationship observed between Apples - Raw, With Skin consumption and Overall Mood is coincidental.

Get MyFitnessPal here and use it to record your Apples - Raw, With Skin. Once you have a MyFitnessPal account, you can import your data from the Import Data page. This individual's data will automatically be imported and analyzed.