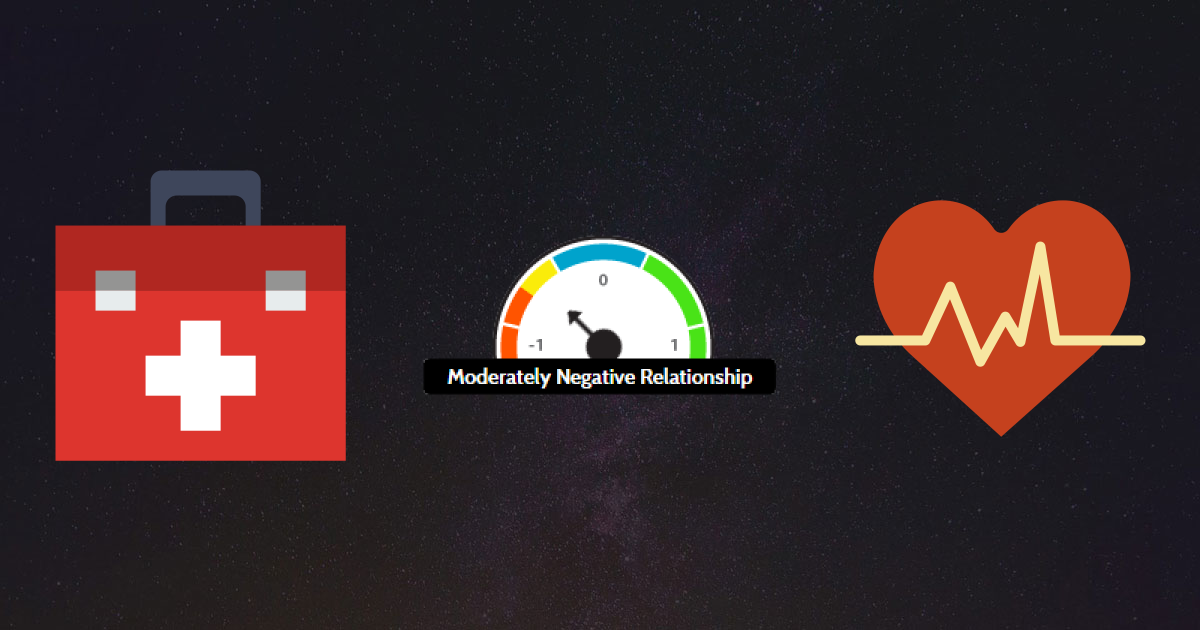 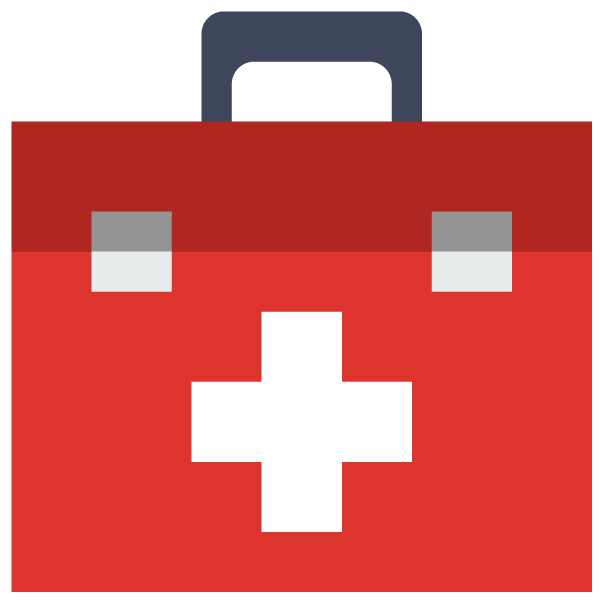 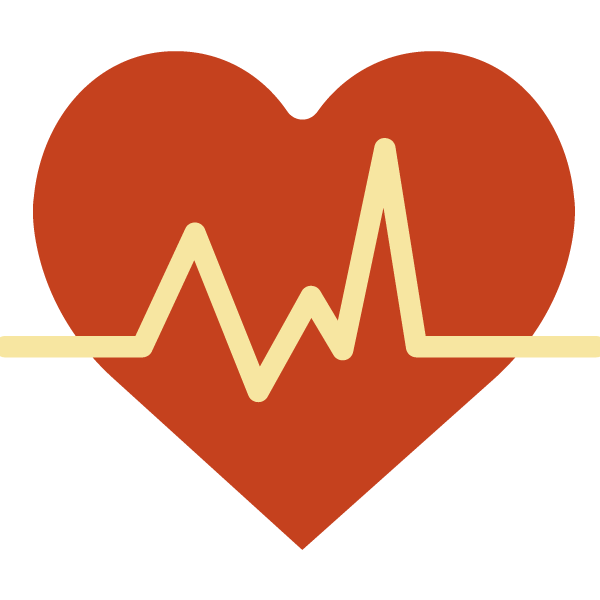 Based on data from 2 participants, Resting Heart Rate (Pulse) is generally highest after a daily total of 200 milligrams of CoQ10 By Doctors Best intake over the previous 7 days.

Record your CoQ10 By Doctors Best daily in the reminder inbox or using the interactive web or mobile notifications.
Get Fitbit here and use it to record your Resting Heart Rate (Pulse). Once you have a Fitbit account, you can import your data from the Import Data page. This individual's data will automatically be imported and analyzed.

The list of the criteria is as follows:
Strength (A.K.A. Effect Size)
A small association does not mean that there is not a causal effect, though the larger the association, the more likely that it is causal. There is a moderately negative relationship between CoQ10 By Doctors Best intake and Resting Heart Rate (Pulse)

Consistency (A.K.A. Reproducibility)
Consistent findings observed by different persons in different places with different samples strengthens the likelihood of an effect. Furthermore, in accordance with the law of large numbers (LLN), the predictive power and accuracy of these results will continually grow over time. 981 paired data points were used in this analysis. Assuming that the relationship is merely coincidental, as the participant independently modifies their CoQ10 By Doctors Best intake values, the observed strength of the relationship will decline until it is below the threshold of significance. To it another way, in the case that we do find a spurious correlation, suggesting that banana intake improves mood for instance, one will likely increase their banana intake. Due to the fact that this correlation is spurious, it is unlikely that you will see a continued and persistent corresponding increase in mood. So over time, the spurious correlation will naturally dissipate.

Plausibility
A plausible bio-chemical mechanism between cause and effect is critical. This is where human brains excel. Based on our responses so far, 1 humans feel that there is a plausible mechanism of action and 0 feel that any relationship observed between CoQ10 By Doctors Best intake and Resting Heart Rate (Pulse) is coincidental.